On the south shore of Lake Ontario, Ridgeway was the destination for several families emigrating from rural Norfolk around 1851, many of whom settled in and around the town of Ridgeway to find work in farming and quarrying. By 1860 about half the inhabitants of the northern area of the county were recent emigrants, all striving to adapt to a very different lifestyle and, not least, climate. 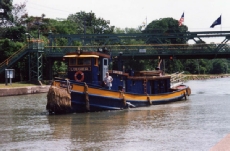 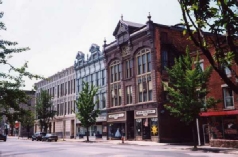 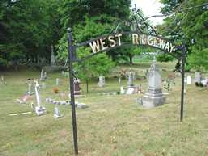 Resting place of many Gottses from Orleans County