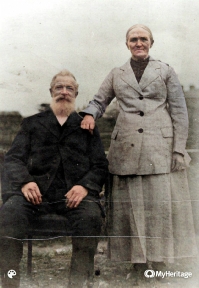 Henry 121 and Elizabeth Martindale lived in W Hartlepool and their families in Walker, Newcastle-upon-Tyne. Their children were all born in West Hartlepool: