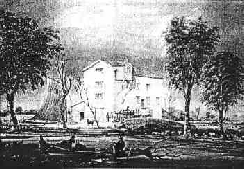 James was a miller in and around Dilham for most of his life. By 1841 he employed a servant and by 1851 he had become a ‘master miller’, probably working on Mill Common, and involved in business with the Dilham and North Walsham Canal.

Their children settled in various areas: 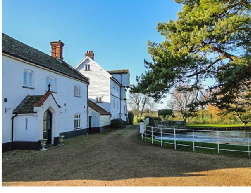 The free Census Online Project has the following entry for Elsing in 1861:

Curiously, however, the family with whom James is boarding is named RUMP, not TAYLOR, the same family that can be found at Dilham in 1851(Rhump). Several birthplaces are also wrong. The RUMP and GOTTS families are interlinked with milling, with the Matilda marrying John 437, and Walter marrying John’s daughter Harriet by his first wife.