Andy Gotts MBE is well-known. His photos of famous people are dramatic and frequently seen in newspapers. 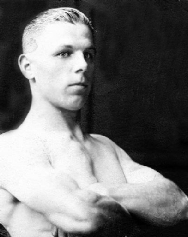 UK Record Holder for “Right Hand Clean & Jerk” lift. He lifted almost 100kg over his head with one hand, weighing only 75kg! (so in English money, he weighed 12 stone and lifted 16 stone over his head, equivalent to four bags of cement with one hand!!!)

Hubert studied theatre in Germany before WW1 and was interned there. He mainly played authority figures 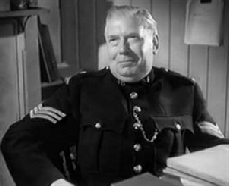 As the author of this site and several published articles on the surname Gotts, this is my entry in the ‘Hall of Fame’

So many references in search engines are due to me, though they point to www.ian.gotts.org.uk.

Later versions will be via the final website in https://gotts.one-name.net/

Any queries can be sent to gotts@one-name.org 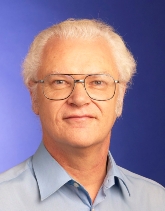 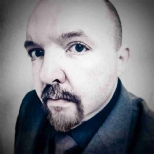 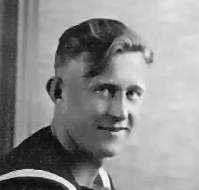