Thomas 620 married Margaret and they lived nearby at Crook & Billy Row near Howden. They had 8 children including:

Some of Thomas 620 and Margaret's children

George 1558: became sergeant-major of the Salvation Army in Crook

Willington Colliery opened before 1778 and employed 410 people in 1898

740,000 people worked in mines in the UK, 72,000 of them in Durham. The reason for growth in Durham coal was the proximity of ironworking in Cleveland, requiring significant quantities of coal and coke.

Source: Durham Mining Museum and The History, Topography, and Directory of the County Palatine of Durham by Francis Whellan. Second edition published in 1894. 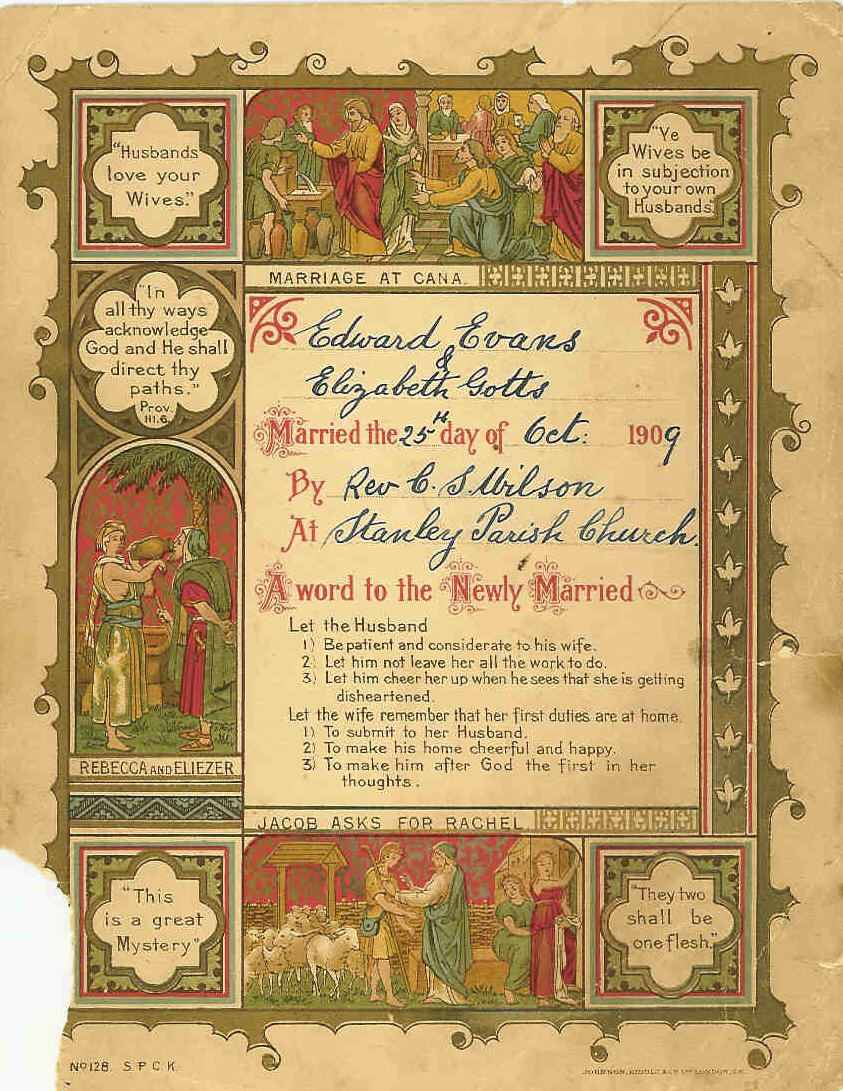 Thanks to Ken Wilson